Safe Work Australia recently released a report on “Australian Workers’ Compensation Statistics” for the period between 2000-01 & 2015-16.

The statistics in the report are of Australian workers’ compensation claims that were lodged over the 15-year period between 2000–01 and 2015–16 and are an indicator of Australia’s work health and safety performance, however this data does not cover all cases of work-related injuries and diseases.

The statistics are presented by:

For the purposes of the report, only serious claims are considered.

A serious claim is an accepted workers’ compensation claim for an incapacity that results in a total absence from work of one working week or more. Claims in receipt of common-law payments are also included. Claims arising from a journey to or from work or during a recess period are not compensable in all jurisdictions and are excluded. Serious claims also exclude compensated fatalities. 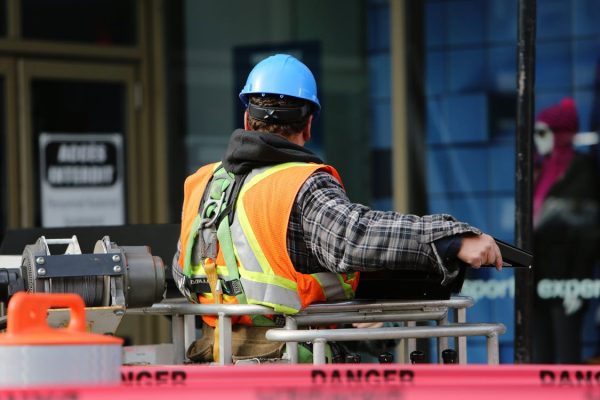 1) The median time lost for serious claims increased by 33% from 4.2 working weeks to 5.6 per claim.

3) There were 104,770 serious claims compensated for the period 2015-16 with the three occupations with the greatest number of claims being;

4) The three industries with the highest rate of serious claims were;

5) When considering gender, the frequency rate of serious claims per million hours worked for the period 2015-16 was 6.2 for men and 4.9 for women. The causes of serious claims for the same period represent an overwhelming percentage of 90% due to injury and musculoskeletal disorders. 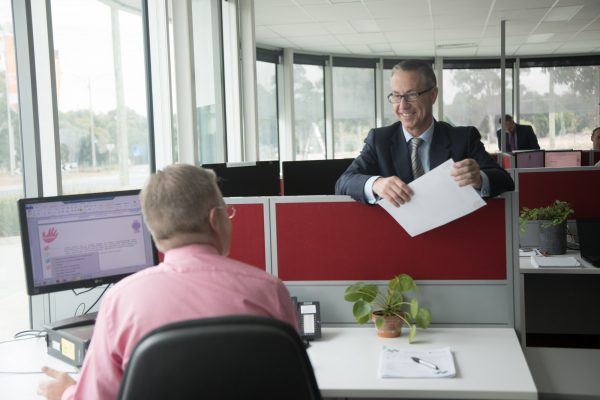 6) The number of serious workers’ compensation claims decreased in six of the nine major occupation groups.

Horner Recruitment, as a supplier to your industry sector, recognises this risk and takes the following measures to protect both you and our workers from any potential incidents. Click on the picture below to watch an example of this in practice: 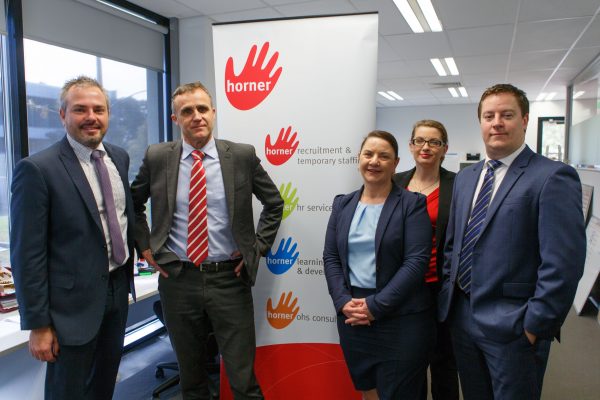 For those interested in the full stat breakdown of the Safework Australia Compensation statistics, please follow the link below:

If you have any questions about workplace safety, please contact us to find out more.